Capitalism: Is it Really All that Bad? - The Expat Money Show - With Mikkel Thorup Skip to content

Capitalism: Is it Really All that Bad? 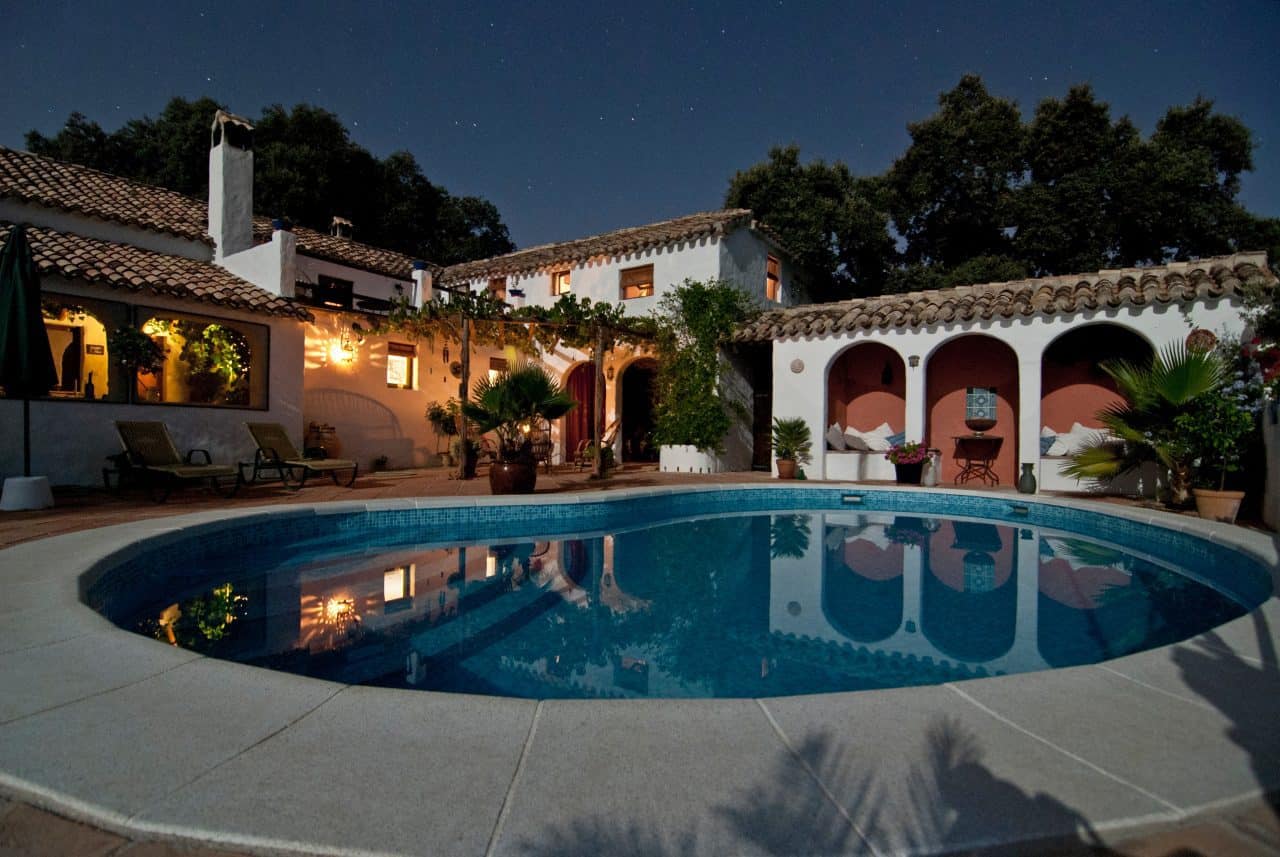 It’s a complex ideology that’s either lauded for its innovations and bringing unparalleled prosperity or is criticized for exploitation of resources and causing gross inequality.

The debate remains unresolved as it’s yet to be decided which narrative should win. But in this blog, we’ll take a look at how capitalism has helped improve lives in modern societies.

To understand that, we first need to understand how capitalism became such an important player in modern society.

When Did It All Begin?

Back in the 12th to 15th century, the economic system was based on a feudal society. It was a static way of life that began to change in the 16th century when foreign trade increased. A new class, called the “merchant capitalists” emerged and transformed the face of the economic and social landscape completely by the 17th century.

Capitalism introduced new industries and modes of production; it also handed over control of the means of production to the masses.

The transition from feudalism to capitalism and then its prevalence was possible because there was state support for it, which in return brought the state prosperity and wealth.

The benefits of capitalism aren’t limited to governments; it also prioritizes individuals, their rights, and ownership. Here’s how.

Capitalism encourages businesses to compete against each other for profits. The goal is to meet the demands of the consumers in a way that maximizes profits and minimizes cost.

The single most important component of capitalism is privacy. This is why it limits the participation of governments in the market. It believes in limited taxes and minimal state-dictated policies. On the other hand, it increases the control of an individual over their business, wealth, and rights.

Owning land and running a private business without leasing land from the government was made possible because of capitalism. Unless it’s an illegal operation, the state no longer has the control of an individual’s business.

Capitalism paved the way for new industries, which lead to advancements in technology. As a result, the productivity and revenue of businesses increased, increasing the wealth and living conditions of many societies.

How Can We Help?

Get in touch with us today to learn more about our offerings!