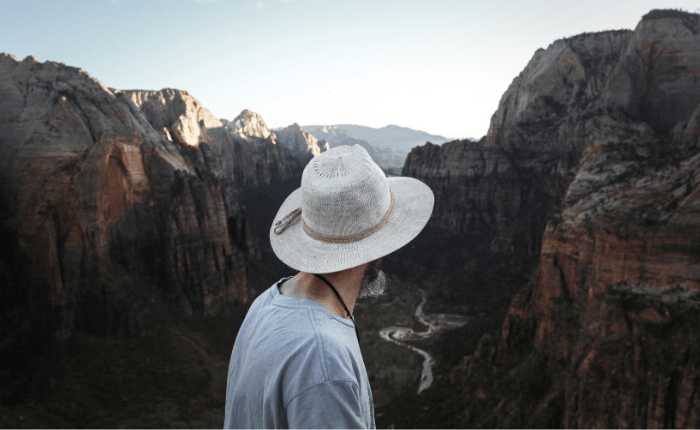 Whether you are looking to protect your wealth from an extortionate rate of tax or simply want to get the benefit of creating an international business, offshore incorporation is one of the best options for entrepreneurs.

Many people question the legality or ethics of forming an offshore company. I can tell you with certainty and evidence that it is one of the best things that we have seen since the development of business incorporation itself. In my humble opinion, it will lead to one of two things.

Either the economic legislation in the major western economies will become more capital-friendly, leading to better economic growth, or capital will simply shift to countries that are friendlier to it and create better economies elsewhere.

Our left-leaning, socialist friends would have you believe that offshore incorporation is illegal or taboo. They paint a picture as if a person who builds an offshore company has committed some sort of crime.

There is absolutely nothing illegal about forming an offshore business. Just like you can use your savings to start a business in the U.S., you can use your money to invest in and create a company abroad. It’s called the free flow of capital and has been going on for decades.

Many people in the western economies invest in businesses in the Middle East, Asia or Africa because it generates better profits for them. Many investors in Asia and Africa invest money in the U.S. to do the same. Capital will always flow to an area where the investor can maximize their return.

This is an economic principle. It is understood and accepted worldwide and international law allows you to move your legally-obtained money wherever you want. There is nothing illegal about offshore incorporation, ever. Period.

Money laundering is a completely separate issue and our left-wing politicians try to mix the two in order to paint both as illegal. Let me be very clear here, money laundering has very little to do with offshore incorporation. The two may be used together by some people, but the two are not always used together in all cases.

So let’s come to the moral questions concerning offshore incorporation. Most offshore companies are set up to take advantage of better legislation, economic variables or taxes in the foreign country. That is perfectly in line with rational human behavior, that my money goes where it makes the most profit for me. However, this does not suit our socialist friends.

Everyone benefited from it. Consumers in the western world were able to buy goods and services at a much cheaper rate. This allowed even the low-income class families to enjoy an adequate standard of living.

The workers in Asian countries were also able to make a good living. The working conditions may not have been the best at first but they did get better with time and economies in Asia and the Mideast boomed. I would even venture as far as to say that the common people around the world benefitted more from the free transfer of capital than the capitalists themselves.

The only group that didn’t do well was the labor market in the west. They legislated and set a very high rate of minimum wage and effectively regulated themselves out of the global labor market.

If we look at the left-wing publications and the rising popularity of politicians like Bernie Sanders and Alexandria Ocasio Cortez, we can make a pretty good deduction about where things are headed for the future.

There will be more and more legislation in the country that will attempt to punish businesses and individuals that do well financially. Taxes will rise, the minimum wage will be pushed higher, and strict regulations will make it difficult to conduct business in the United States. Social programs will be funded at the expense of taxpayers that benefit people who are unable or unwilling to contribute to the economy in a positive way.

Businesses are not stupid. People with wealth did not make their money by handing it over to others who demand free stuff.

Businesses and skilled professionals have never demanded that the price of their goods should be set at a high level. Businesses are free to charge what they want for their goods and services. Those businesses that charge exorbitant amounts lose customers and get phased out by competition. Businesses can only become profitable and sustain their growth by lowering prices to attract more customers.

The same is true for labor or taxes.

If you set a high minimum wage for your labor, businesses will move abroad and form an offshore company. If you set high taxes at home, the foreign low-tax office will become a much more lucrative choice. No amount of moralizing will make people behave irrationally. 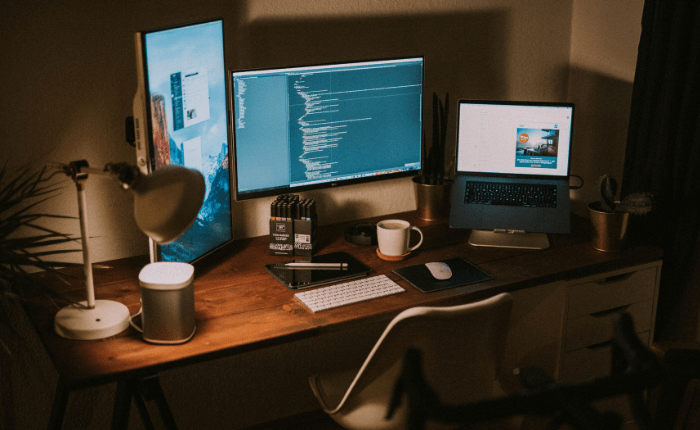 There are many territories around the world that are becoming popular for business incorporation. They offer excellent tax advantages for businesses and banking companies.

Where should Canadians set up offshore incorporation?

On my podcast, we talk about flag theory, international business, how to become a perpetual traveler, ways to protect yourself from financial woes and other similar ideas. Along with my podcast, I offer consultancy to clients on the best ways they can do offshore incorporation, set up offshore bank accounts and use precious metal vaults to remove their wealth from the financial system. Reach out to me today to see how I can help you legally eliminate your tax bill and protect your wealth from the State.