Foreign Earned Income Exclusion: What US Expats Need to Know - The Expat Money Show - With Mikkel Thorup Skip to content

Foreign Earned Income Exclusion: What US Expats Need to Know 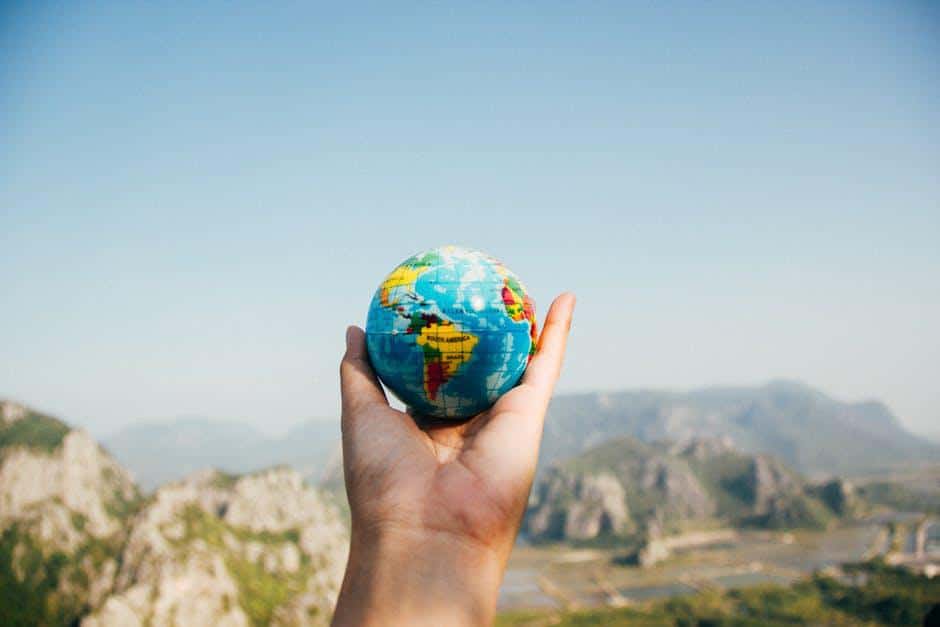 Although the United States government taxes all of its citizens whether they live within the States or abroad, it’s possible for you to get foreign earned income tax exclusion. This tax concession offers US citizens a concession of up to $103,900 in taxes.

In order to qualify for the Foreign Earned Income Tax exclusion, you must meet certain criteria that will make the exclusion valid on you for any income you generate abroad. These are:

You Must Have Foreign Income

This one’s pretty straight forward, for you to qualify for the exclusion; you must have worked in a foreign country and generated income to qualify. If you don’t work abroad or if you have no records of your income being generated after working in a foreign organization, you cannot apply for this exclusion.

Tax homes are different from family homes. Tax home is your place of work, where you generate your income from. For example, you could work in an international organization that has offices in the United States. If you work in the United States offices you can’t apply for exclusion.  If you do however work for an international organization and your work premises are also abroad, then you can qualify for income exclusion.

You Must Be A US Citizen or Resident Alien

Non-resident aliens are people who have lived in the US for less than 31 days in a given year and less than 183 days in the past three years. Anyone who has met these requirements is considered a residential alien.

The Expat Money Show is a financial consultancy that specializes in providing advice to people looking to manage their offshore incomes and financial entities. We offer our clients consultancy and assistance on the process of setting up their offshore bank accounts, Companies and/or gold and silver vaults. Call us today for more information on our services or for advice on how you can qualify for tax payments on any income made from offshore locations. 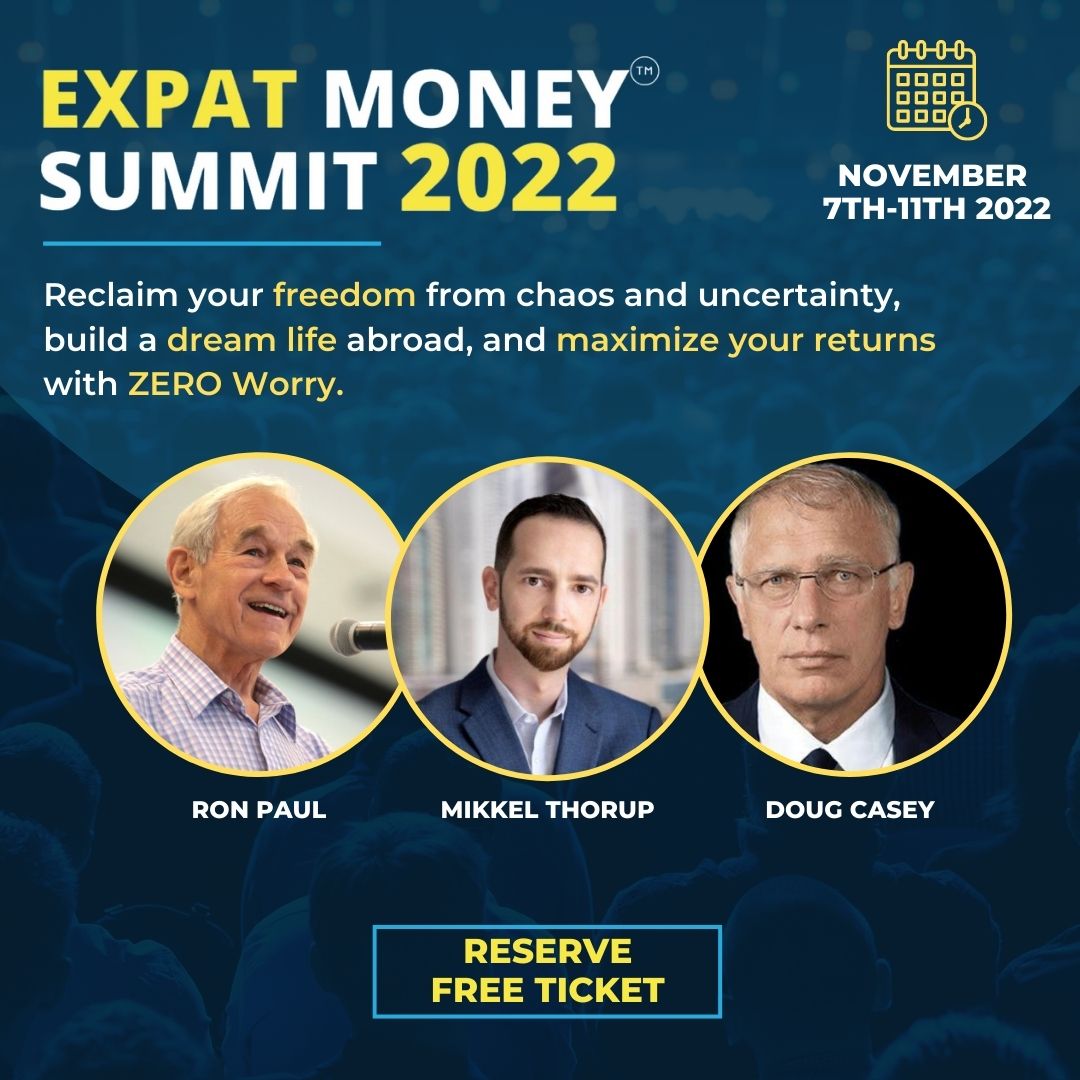