196: How To Make Friends With Warlords And Other Dangerous Individuals – Kolja Spori - The Expat Money Show - With Mikkel Thorup Skip to content 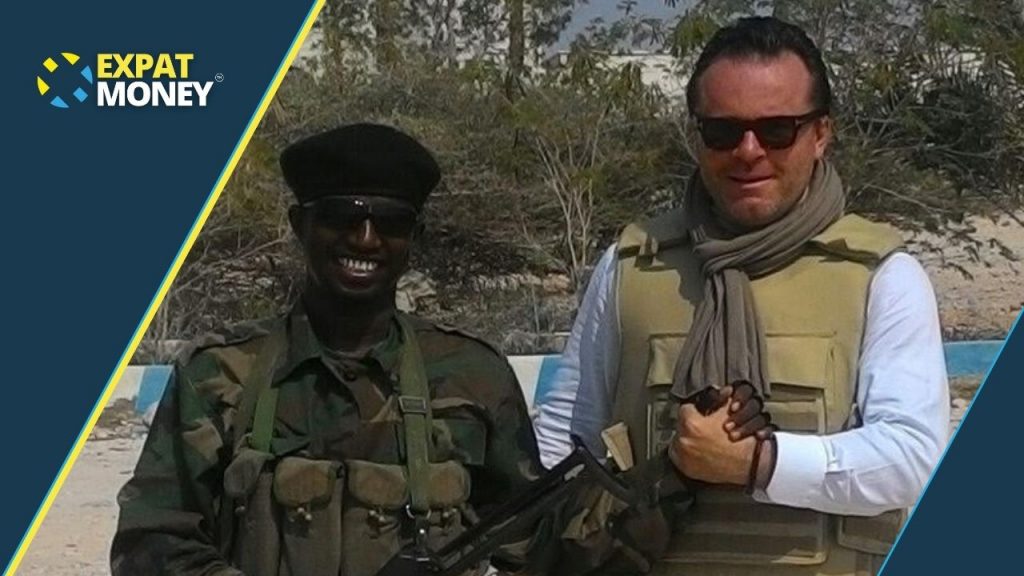 Today’s guest on the Expat Money Show is Dr. Kolja Spori, Formula 1 Agent and Austrian Economist who has visited all 193 countries of the world. In his quest to seek truth and liberty, he met freedom fighters, guerrillas and warlords, such as the FARC leaders “Black Death” and Tanja Nijmeijer in the Colombian mountains, the Russian Nightwolf “Chirurg” in Crimea, Chechen President Ramzan Kadyrov in Grozny, and Liberia’s putschist Prince Johnson in Monrovia. Kolja narrowly missed the bombing of Donbas rebel leader Alexander Sakharchenko in the Separatist Cafè Donezk, and he won a staredown against US “Defence Secretary” Donald Rumsfeld in an elevator in Batumi.

He is often known by his nickname Dr. Dangerzone and is the Ambassador of Germany to the World’s youngest country: Liberland, and he also happens to be a very dear friend of mine, so I’m really excited to have him on our show!

A GLIMPSE INTO MY CONVERSATION WITH KOLJA

145: Building A Nonprofit In The Slums Of Uganda – Jennings Wright

128: Travelling To Every Country In The World – Salvatore Lavallo

This was a fun hour spent with my friend, smoking a cigar and talking about our radical travels throughout our lives. I’m not a jealous person, but wow, Kolja’s experiences have been just mind-blowing for me.

If you’re looking at war zones through the lens of mainstream media, and you believe what you see and read, then this episode will open your eyes to the truth of what is actually happening on the ground.