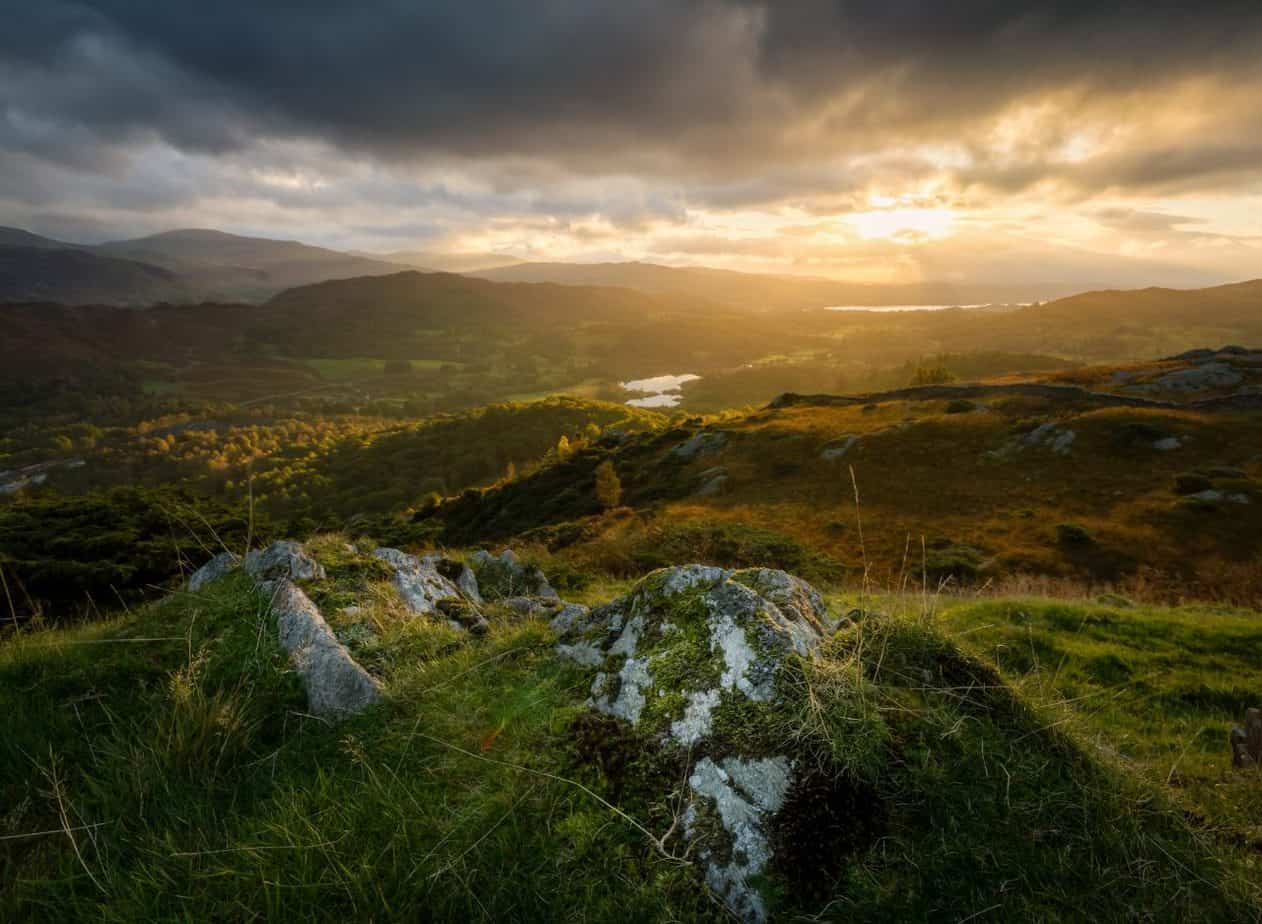 Historically speaking, the Irish have actually been really defensive about the claim that Ireland is a tax haven. Although I find it really surprising that a place offering higher degrees of economic and financial liberty would ever be ashamed of it, I’m more surprised at the connotation attached to the word Tax Haven. Countries like Singapore, Germany, Switzerland and the Cayman Islands have made entire financial and economic sectors around private protection for financial customers.

Switzerland and the Cayman Islands are known for their financial services throughout the world and for no bad reason, irrespective of what any authoritarian entity has to say about this. An individual’s income is their sole responsibility that they’ve earned through their hard work and ingenuity. They deserve the full fruits of their labour and places like Ireland are actually allowing them to do so.

What is A Tax Haven?

Considering how sensitively the Irish themselves has treated the issue over the past few months, whatever their reasons might be; the devil is in the details. So before we begin labelling a country as a tax haven, it would be prudent to define a tax haven and then assess Ireland in that light.

A Tax Haven is a country that has ‘notoriously’ low corporate and/or personal tax rates. Many corporations and individuals move their accounts and companies abroad so that they are taxed according to the low tax rates in the haven. With these low tax rates, these entities can enjoy a greater share of their profits to do with as they please.

In this process, companies like Apple, Microsoft and Google can divert a greater share of their resources to R&D, Human Resource Development and other areas to improve the commercial environment for both employees and the employers. This improves industrial standards across the board and creates for a thriving business culture that benefits the economy as a whole.

This brings me back to why anyone wouldn’t want to boast low tax rates, knowing full well that it harbours efficiency and increases the amount of investment taking place in the economy. This pursuit of fiscal and monetary control is rather counter-intuitive to good governance from the most commonsensical economic standpoints.

Speaking of which, Ireland is one of those countries that have these low tax rates and faces a lot of flak across international platforms for it. In any case, now that we know what a Tax Haven is; we can then see if Ireland is one also. To do that, we’ll need to take a look at the Irish Tax Systems.

As of last year, mostly because of the whole Brexit debacle, consultancy powerhouses PwC and Deloitte have been taking a fair bit of interest in the Irish tax systems. The good thing is that we have a pretty detailed account of how the tax system works.

Corporate taxation in Ireland is divided into 3 basic types of tax rates which are:

Resident corporations in Ireland or any foreign corporation is only subjected to the trading rate and on occasion might have to pay a capital gains tax if there are any investments the company holds. However, it’s possible to structure your portfolios in a way that you can avoid the 33% tax rate. The official tax figures set out already make Ireland an incredibly tax friendly nation. The Industrial Development Authority of Ireland already points out the country as one of the lowest taxing countries across the world compare to places like Singapore, UK and Germany.

These were of course, the official figures. A study conducted a few years back, observed effective tax rates across different countries in the world and concluded that even with existing rates Irish multinationals pay 2.2% of their profits as tax.  The math, if done correctly can help you figure out a way to avoid taxes in the country. This is apparent when you look at some of the exemptions Ireland offers to foreign multinationals.

Companies in Ireland are not subjected to the 33% capital tax gains if their holdings are in a company also incorporated in the country. Even better if your holdings are with a company already in the European Union, you don’t have to pay taxes on the capital gains you make from the dividends.

If your company holds more than 5% of shares in a company within Ireland, then you are exempt from any taxes on capital gains. This also applies to holdings in certain companies within the European Union.

You can actually get a 25% tax credit if you are engaging in certain activities as a company incorporated in Ireland.  These activities include:

These tax credits are to be utilized at the company’s discretions and may also be collected lump sum should the company choose to do so. There are no taxes on any start-up companies that were set-up between 2007 and 2018, there are exemptions on capital expenditures especially if these include intangible assets that can be used for trading purposes including; brand names, copyrights, customer lists and much more. You will be taxed at a rate of 6.25% if your earnings come from patented invention developed within the company incorporated in Ireland.

In addition to this, there is no capital duty, no payroll taxes or transfer taxes. All in all, it’s a pretty neat picture for anyone looking to set up a company in Ireland.

With these facts in hand and the ways in which many corporations use these tax ordinances, there’s plenty of reason to say that Ireland is a tax haven. If you play your cards right, then it’s very likely that your tax payments will be lower than you’ve ever experienced.