186: Fighting Back Against The Technocrats - Hrvoje Morić - The Expat Money Show - With Mikkel Thorup Skip to content 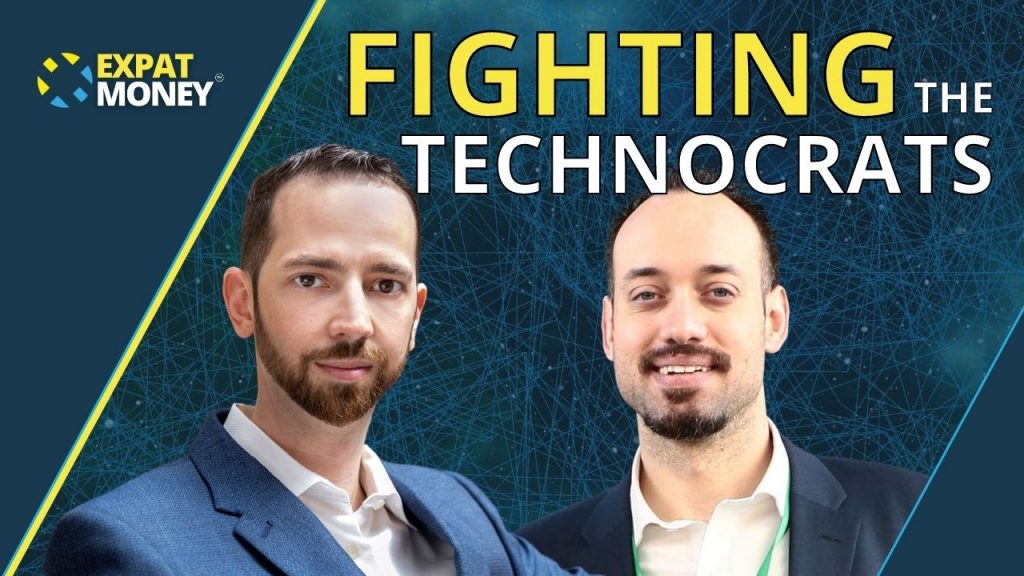 Today’s guest on the Expat Money Show is Hrvoje Morić. He is the host and producer of The Geopolitics & Empire Podcast and hails from the United States. He was bred between the two worlds of America and his ethnic homeland of Yugoslavia/Croatia, moving back and forth between the two countries. He is also a naturalized Mexican, fluent in English, Croato-Serbian and Spanish, and truly a proud citizen of all three nations!

My conversation today with Hrvoje was not the usual happy-go-lucky fun podcast. Today we talk in-depth about some real-life issues that are important for everyone to listen to and take notes…please don’t miss this really important episode.

179: War In Ukraine And The Economic Ramifications – Swen Lorenz

162: How Privacy Can Protect You If They Come For You – Gabriel Custodiet

137: Blockchain And The Future Of The Internet – Marco Wutzer

HOW TO REACH HRVOJE MORIĆ

Well, I wouldn’t say this was the happiest episode we’ve ever done on Expat Money Show, nonetheless, I absolutely love Hrvoje’s podcast Geopolitics & Empire and will continue to consume his podcast for a long time. I know you’ll really get great value from this episode, enjoy!