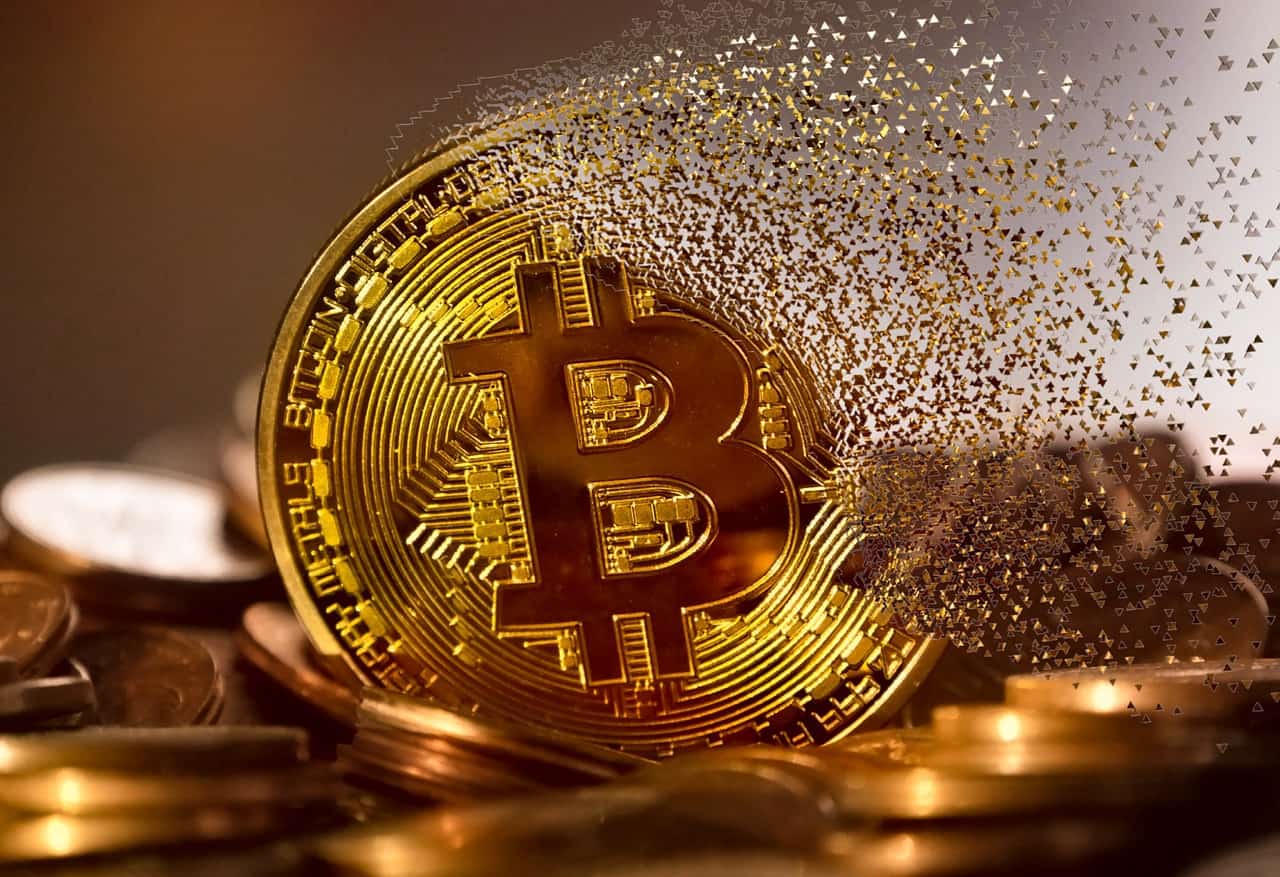 So this week I sold the majority of my crypto holdings on Quadriga. My coins had been spread out amongst a few different wallets and I decided the funds could be used in a more meaningful way.
The only thing I held back was a couple of bitcoins on my Ledger in case one day they go to the moon, but I think it is going to be years until crypto will realize it’s full potential so they may be there a while.
In the meantime, my capital can be used in better ways…
So on January 26, I sent a bunch of coins to Quadriga in Canada, an exchange I had used a lot in 2017 with no problems. Liquidating the coins only took a couple of minutes and I made my withdrawal request…
Yesterday a friend of the family emailed us to say that this Quadriga has just filed for bankruptcy due to liquidity issues.
Shit.

I just checked my bank account and the funds have not been received and I have a feeling they are not coming, not until things have gone through the courts at least.

So much for a better use of capital…

A quick search online shows that the Founder and CEO died a month ago while travelling in India. Unbenounced to the public he was the only person who had access to the exchanges cold wallet that held the majority of their funds.
I guess it was common practice for the Founder of Quadriga to regularly take the capital that was controlled by the exchange and move it to a cold wallet to protect it against hackers and thieves.
We are not sure at this point how much of the $147 Million USD reserves were held in cold storage by Quadriga but it is likely lost forever.
I wrote about the dangers of exchanges extensively in my book Expat Secrets, and now I have the fun experience of living through it myself first hand…

I guess the really annoying thing for me though is that my crypto had sat in cold storage safe and sound for nearly 2 years and the week I transferred them out to an exchange to be liquidated is the week the exchange goes bankrupt.

I guess the only saving grace is I hold the majority of my wealth in physical assets like Gold & Silver which I talk a lot about here or in real estate overseas.
Glad at least I follow my own advice and my eggs are not all in one basket…