US Expat? You Can Benefit From Foreign Tax Exclusion - The Expat Money Show - With Mikkel Thorup Skip to content

US Expat? You Can Benefit From Foreign Tax Exclusion 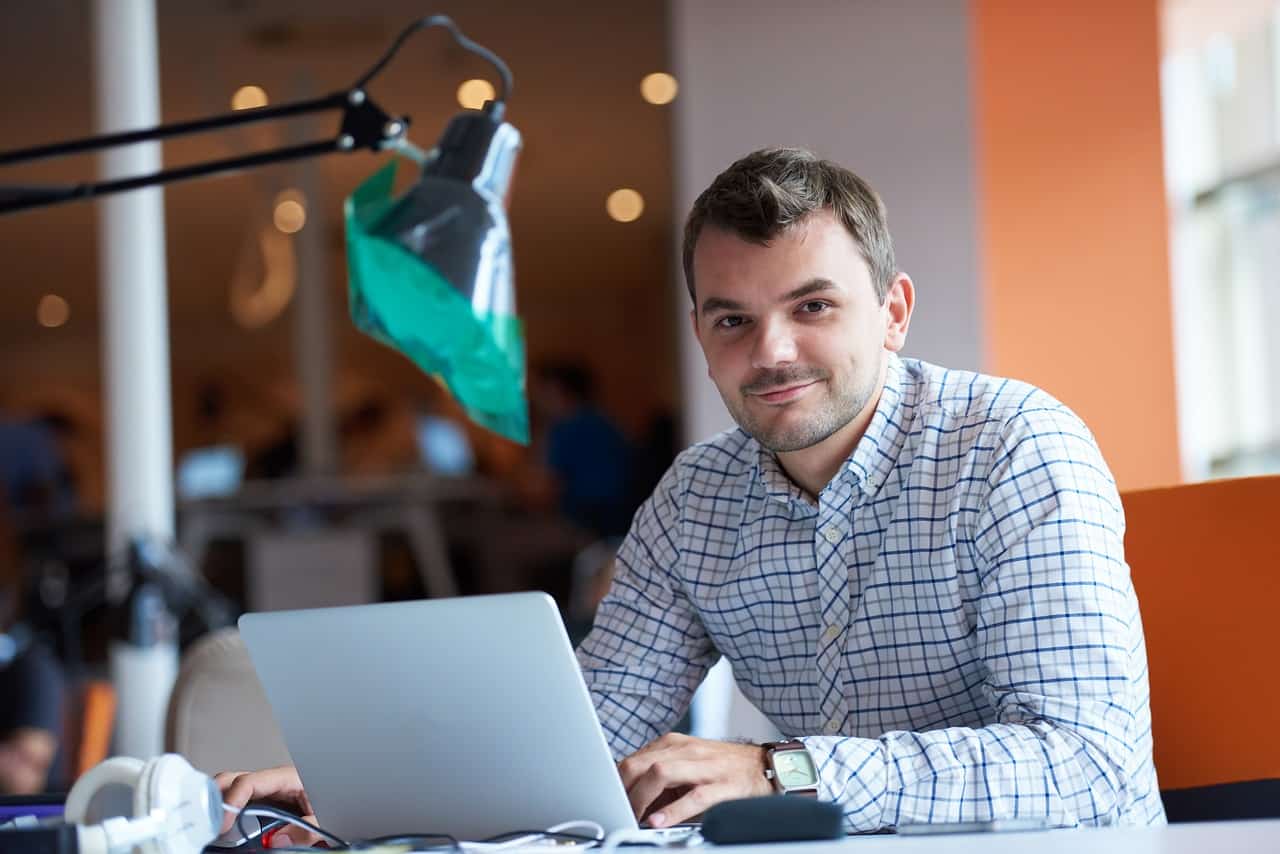 Are you a US expat? You can save your income from being taxed.

Let’s be honest, everyone is looking for money-saving tactics to prevent the government from taking a huge chunk of our hard-earned money. Tax avoidance is difficult when you’re living under the jurisdiction of your domestic government, but if you’ve set up an offshore company or are earning a living in a foreign company, you can benefit from foreign earned income exclusion.

Expats can qualify for FEIE and save up to $104,100 or more, under the 2018 U.S Tax Code. But in order to save this amount you’ve to follow a long process and get your application accepted by the IRS.

Which incomes are eligible for exclusion?

Your income may be taxed twice, first by the foreign authority and second by the US government. To ensure that your income stream isn’t subjected to dual taxation, exempt it (income earned from rendering your services to a foreign-based company) from getting taxed by the US government. Keep in mind, dividend and interest income that you earn abroad aren’t subjected to this exclusion.

Who can benefit from FEIE?

US Citizens, who are employed by a foreign-based company or US citizen working in a partnership or self-employed businesses in a foreign country can qualify for FEIE.

People who have lived and are residents of a foreign country for more than one full year can apply for foreign income exclusion. However, some leniency in the timeframe is provided during special conditions, like a civil war.

You have to pass the Physical Presence Test and provide proof to the government that you’ve been officially earning and residing in another country for the period of at least 12-months.

A Bona Fide Resident certificate also needs to be provided to ensure the US government that you actually reside in another country.

You’ll need all the help that you can get to file taxes as an Expat. Join Mikkel Thorup on The Expat Money Show to learn exciting tips and tricks of saving your foreign income from redundant tax policies. Visit his website to catch-up on all his podcasts.