A Libertarians Views About Taxation (and what to do about it) 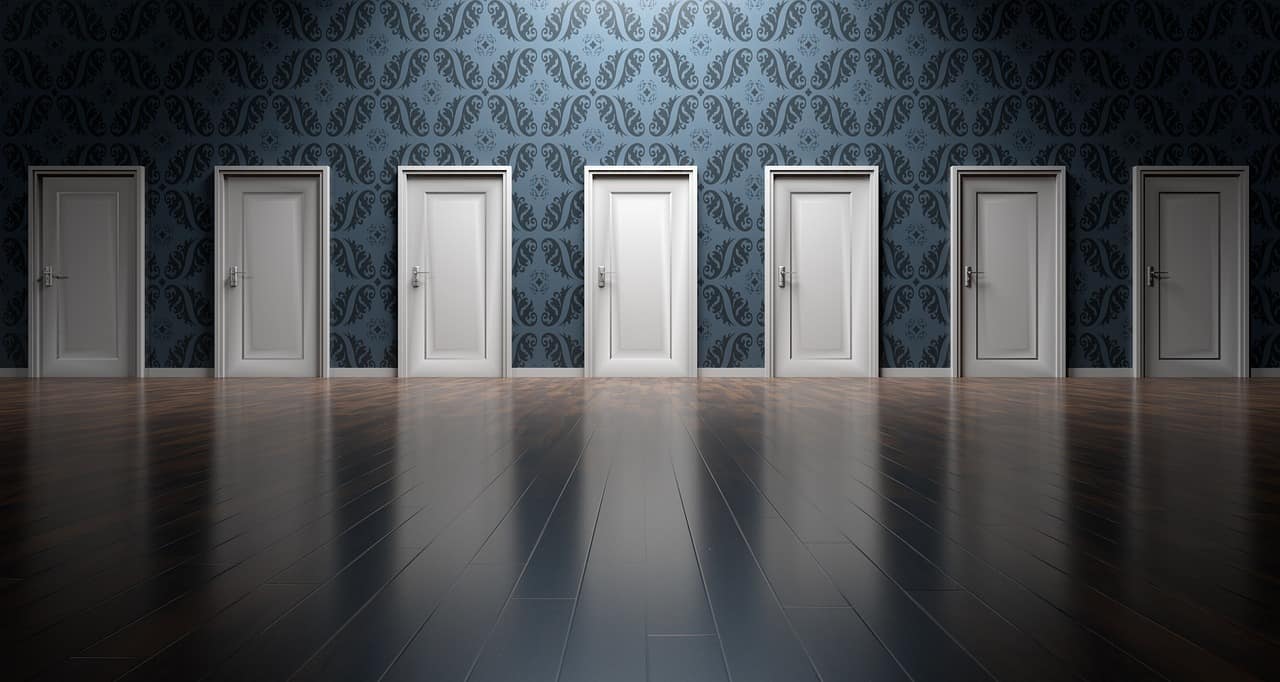 I had a pretty intense conversation the other day with someone about taxation… it’s not that they were “FOR” paying tax, it was more like they thought it was a necessity; like it was normal to pay taxes…

…I honestly don’t get this?

How can it be normal to pay an extortionist large portions of your income? And they threaten you with violence if you don’t pay!

Sounds like slavery actually… you are a slave to pay 20, 30, 40 or 50% of your income to someone without having a choice of where the money goes. Or if you even want to surrender it in the first place.


The number one comment I get from people when I tell them I am against income tax is something silly about the “roads”.


In my interview with Jeff Berwick, I asked him what his response is to such comments from people?


He noted that a fraction of 1% of income tax dollars is actually spent on building and maintaining roads. And anyways, the roads are already built! They are not going to magically disappear if there was no more income tax.


He also commented that if you are going to tax something to pay for the roads why don’t you just tax petrol, that way the people who are actually using the roads are the ones paying for them.


Lots of places I have lived in my life I walked everywhere; I lived 2-minutes from the beach when I lived in Australia. I was only in a car maybe a couple times a year. Actually to this day, I still don’t even drive!


Tax is not going to the things that would help make this world a better place, or at least not in the amounts the government wants you to believe…


It goes to bureaucrats who complicate the systems and clog everything up. And it goes to waging wars on other nations.


Neither of which I support.


This is why I work so hard to help people to legally not pay any extra money to the government.

What to do Yanni?

Well, two things I can help you with right now.


First, If you are an Entrepreneur then we can set up your company in a tax favourable manner overseas. We can even help you set up the bank account. My team and I are taking new clients so you will be all set to start saving right now. Click HERE to register a time to speak with us.


And second, if you are an American citizen or green card holder I have prepared a special video you must watch, it’s going to break down one of the ways you can reduce your taxable income by more than $100,000 this year. Actually, there are more hacks I have in store for you but we will talk about them later… watch the video now.


And yes I promise you these and other strategies we help people with are 100% legal, they are in the tax code themselves, just not easy to find them…


There is nothing brave, patriotic, or righteous about overpaying in tax to your government.