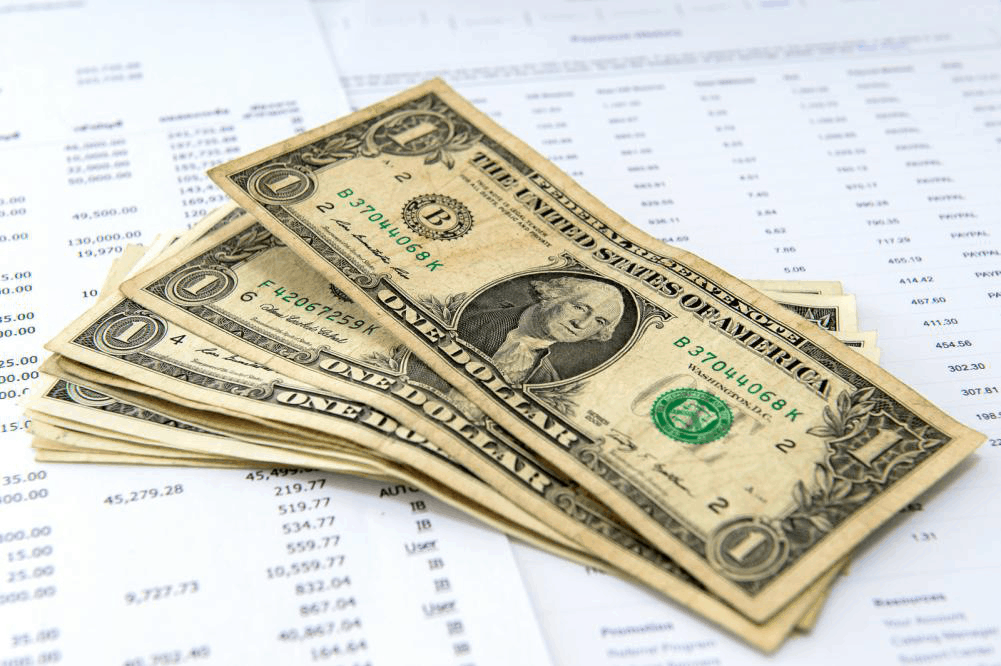 There are more myths about U.S. expat taxes floating around than ever before. Not setting the record straight could potentially put you in the category of overpaying U.S. citizens. And those needlessly giving up their citizenships.

In reality, offshore incorporation and setting up offshore bank accounts is one of the best decisions you can make if you want to save on income taxes, legally. If you aim to become an expat, don’t let ridiculous tax misconceptions hold you back.

To help you out, this post will address 5 popular myths about expat taxes for U.S. citizens.

If you’ve made the wise decision of setting up an offshore incorporation, there’s an endless, simple array of options that you get to choose from. Whether you choose to set up an offshore company in the British Virgin Islands. Moreover Belize, Ireland, Seychelles, or any other tax haven, you’ll have a lower income tax bracket. Fortunately, these countries don’t have complicated tax structures that could’ve created problems for U.S. taxpayers. 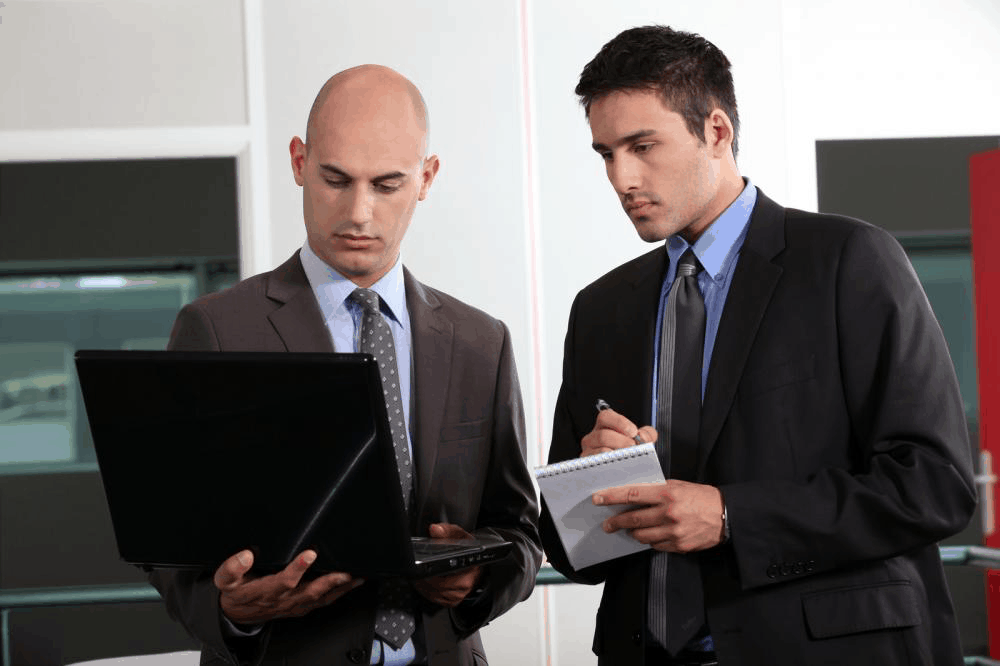 American citizens may qualify for Foreign Earned Income Exemption and similar tax breaks. However, some expats mistakenly assume that they do not. Since the Internal Revenue Service (IRS) doesn’t regulate overpayments by taxpayers, it’s possible for expats to pay more than the legally required amount of U.S. taxes.

You need to thoroughly understand the American tax structure and how Foreign Earned Income Exclusion works.

Myth #3—You Must Renounce Your U.S. Citizenship

Let’s be clear: You can retain your U.S. citizenship while enjoying a reduced tax burden. U.S. entrepreneurs who live overseas can easily have a much lower U.S. tax bill—even as low as zero. Something as simple as moving your company to an offshore country can help you save your U.S. citizenship and tens of thousands of dollars in taxes.

Some American expats are under the misconception that to be qualified for tax breaks they need to live in one overseas country on a permanent basis. Another misconception is that an easy way for a U.S. citizen to enjoy income tax exemption is by spending the majority of their time outside of the U.S.

In reality, you can qualify for an exemption on earned income by merely being outside of the United States. This means that all you have to do is be physically located in any foreign land for a minimum of 330 days to successfully claim tax exemptions.

The U.S. tax system is designed to allow expats to hold U.S. assets such as property and bank accounts in their name if their physical presence (determined by the IRS’s Physical Presence Test) is in other developed countries. This also holds true for those who plan on renouncing their U.S. citizenship. There is no requirement to sell your property in order to have foreign earned income tax exemptions as an expat.

Did you know thousands of successful Expats around the globe build their businesses in overseas markets and enjoy reduced or completely eliminated tax bill?