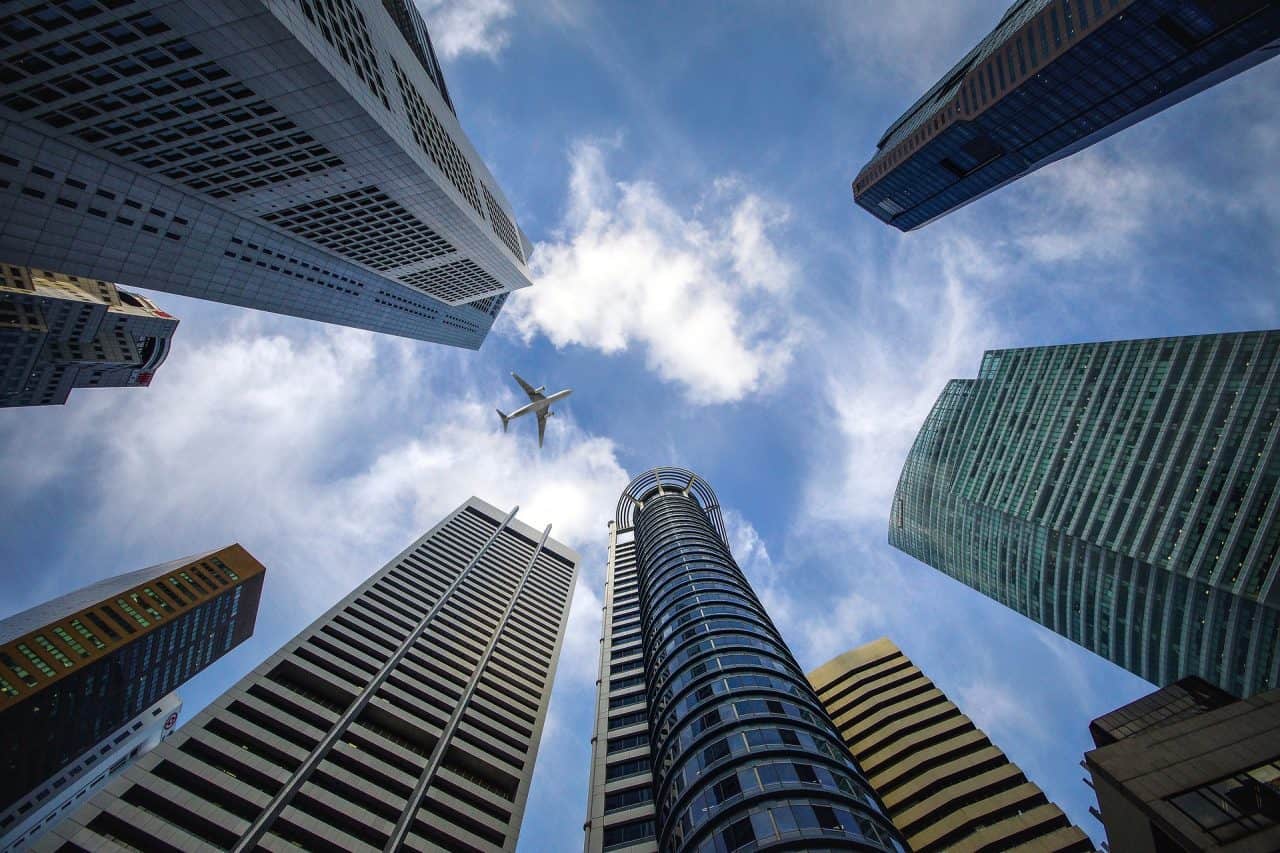 In this article, we are going to discuss if Financial Libertarianism is really bad?  Sometimes, I wonder why so many people have such a problem with the free market and economic liberalism, even though it’s obvious that it is clearly the superior position to take.  Clearly, whether you look at it from a policy perspective or from a principally based one, I don’t think there’s a better economic theory than Laissez Faire economics and capitalist free markets.

In fact, there exists actual historical evidence for the failure of command and control economies failing to create stable economic and social systems.

The USSR is one clear example, the success of increasing privatization of the Chinese economy in the 90s is another example, in fact, trade liberalization and privatization is what led to the development of export-based economic markets in East Asia that have dominated global economics for years now. When you let people manage their own financial and economic circumstances, good things happen because we know how to best manage our circumstances. Enforcing economic policy stifles growth, tax laws entrepreneurship, efficiency and individual freedom that will prove to be destructive in the long-run.

Here’s a great article by Pete Sisco:  Soon Being An Expat Will Be Common

Pete has graced our stage with a podcast from EP 058: How you can start on online business and leave the rat race.

It’s been happening for a long time and I suppose it’s time that someone addressed this growing leftist narrative for increasing government intervention in the functioning of private industries. Although there is no restriction to be placed on the speech advocating for a certain set of policies, the growing popularity of leftist rhetoric makes me wonder if people are entirely aware of how economic policy functions and whether they understand the economic need of the time.

They bring up the conversation on income inequality, the failure of social welfare systems and the exercise of profiteering on the part of private sector organizations as if that’s always a bad thing. For one thing, let me just make it clear, Libertarianism is not about looking out just for yourselves irrespective of what harm your actions have on other people.

For another, government intervention in the form of a blanket and half-thought economic policies might have caused socio-economic crises that we’re trying to overcome in the first place may be the private sector left alone can help.

The real problem that financial libertarians have, isn’t that governments are intervening, but rather that they are intervening in all the wrong places. It’s a rather long conversation in the exact specific ways that the state system fails to curb inefficiencies and inequities, however, one thing is absolutely clear; the development of these economic pathologies also lies at the feet of the state.

The redistribution of resources was supposed to take place through the functioning of a free market that offered goods, services, employment opportunity and was supposed to create equal opportunity for those with means to keep the market socially beneficial. Intervening in these dynamics through affirmative action or progressive tax policies couldn’t ever have succeeded because these policies kill competition that keeps prices low and economies productive.

This efficiency ultimately works in favour of all economic agents because both the consumption and production sides of the market ought to have hit an equilibrium that allowed for perfect consumption. The free-market was supposed to free everyone from their economic limitations that put into effect a situation of ideal consumption.

While I stand wholeheartedly in favour of financial libertarianism and the reduction of government control on how people spend their money, that doesn’t mean that I am anti-state. Many people labour under the delusion that not agreeing with the extent to which someone wants laws to apply to them implies that they just do not agree with the applications of laws to them. There is a difference between saying that the state system is implementing inappropriate financial and legal policy, and saying that the state is altogether invalid.

I appreciate the fact that there is a huge potential for the exploitation of the individual in unregulated markets, I also agree that there are inequities in the market however these can’t entirely be placed at the feet of a tiny subset of financially successful people in the economy.

In an ideal situation, governments would develop rules and regulation that would increase the competition between various components of industries to make them more equitable. Political systems ought not to have favored certain producers and the role of private financing to help with political agendas should have been curtailed. At the end of the day, it was a failure of the narrative that didn’t restrict the role of commerce to just the economy alone but let it extend into policy development.

Even though it could make sense to undo these constructed economic disparities through what is now called affirmative action, progressive taxation and heavy state intervention.

What is the State Willing to Do?

Ask yourself this question though. Is the state willing to bear the collateral cost of bringing in with them those who have absolutely no connections to any political steering to gain an undue advantage? It’s a simple-minded resolution to highly complex economic problems that financial libertarians wish to point out, yet are never heard and instead are banded with the label of being anti-state.

A uniform economic policy can only undo economic advantages that are enjoyed uniformly by a group of people who achieved said advantages through uniform means. Otherwise, it’s just downright unjust and contrary to Libertarian principles.

Economic Justice and Its Relation with Libertarian Thought

The freedom of individuals across all aspects of their social lives cannot be taken away from them under any circumstance. Financial libertarianism only extends this principle across the individual agency in terms of economic freedom.

The fact that state systems excessively tax those who have financially succeeded, in an attempt to undo the disparities created by the policy shortcomings by earlier state interventions is an unjust exercise that no libertarian would stand for. Financial Libertarianism is perhaps the only school of thought, at least insofar as economic policy is concerned, that actively works towards developing better societies that enable individuals and improve lives for all.

I know you enjoyed this article.  Here is another one I’m sure you’ll love too:  Libertarianism and Financial Agency

This article on  Investing in Commodities is so great, enjoy the read.

If you’re interested in listening to a fantastic podcast here on the Expat Money Show, you’ll love this one I did earlier this year with Richard Maybury from The Early Warning Report.