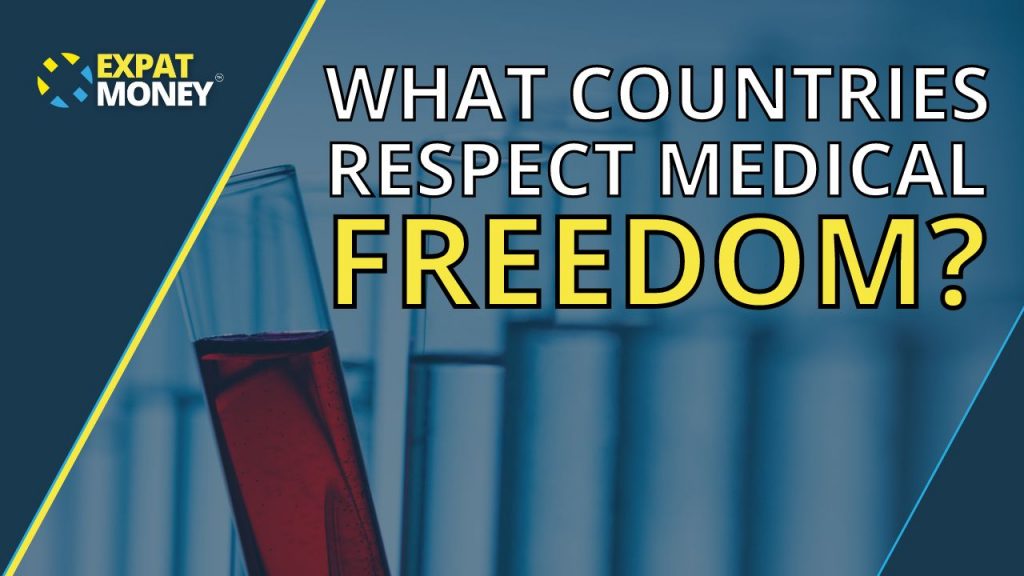 Today’s guest on the Expat Money Show is George Della Pietra, Founder of the SafeBlood Donation. For over 20 years, George has been in the medical field of studies, focusing on naturopathy and many different kinds of natural healing methods. He runs a naturopathic clinic which focuses on viruses, bacteria and vaccination damage, and for the past 10 years, he has run a health resort in Thailand.

I want to say that this episode is not meant to attack anyone that chose to get the Covid vaccine. This is not about shaming anyone. People were under a lot of pressure to get the vaccine, and many realized later they should not have got the shots. This is new information, and I believe it’s vitally important to get this out to my listeners.

199: It’s Time For The World To Wake Up And Thrive – Foster Gamble

186: Fighting Back Against The Technocrats – Hrvoje Morić

HOW TO REACH GEORGE DELLA PIETRA

George Della Pietra has been working worldwide for the past 18 months to educate and inform the masses about what they are doing at SafeBlood. Make sure you check out his website to view the countries where you can and can’t get unvaccinated blood, it will really blow you away!

I learned so much about how governments handle the issue of donation blood transfusions. I had no idea that this was such an issue in some countries. Please listen to this episode, educate yourself and learn how you can ensure you have safe blood if you need it! 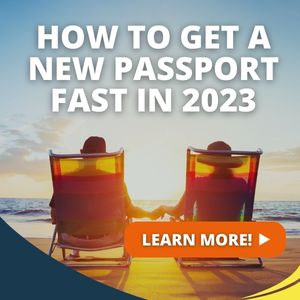