4 Secrets to Entrepreneurial Success, from a Self-Made Millionaire 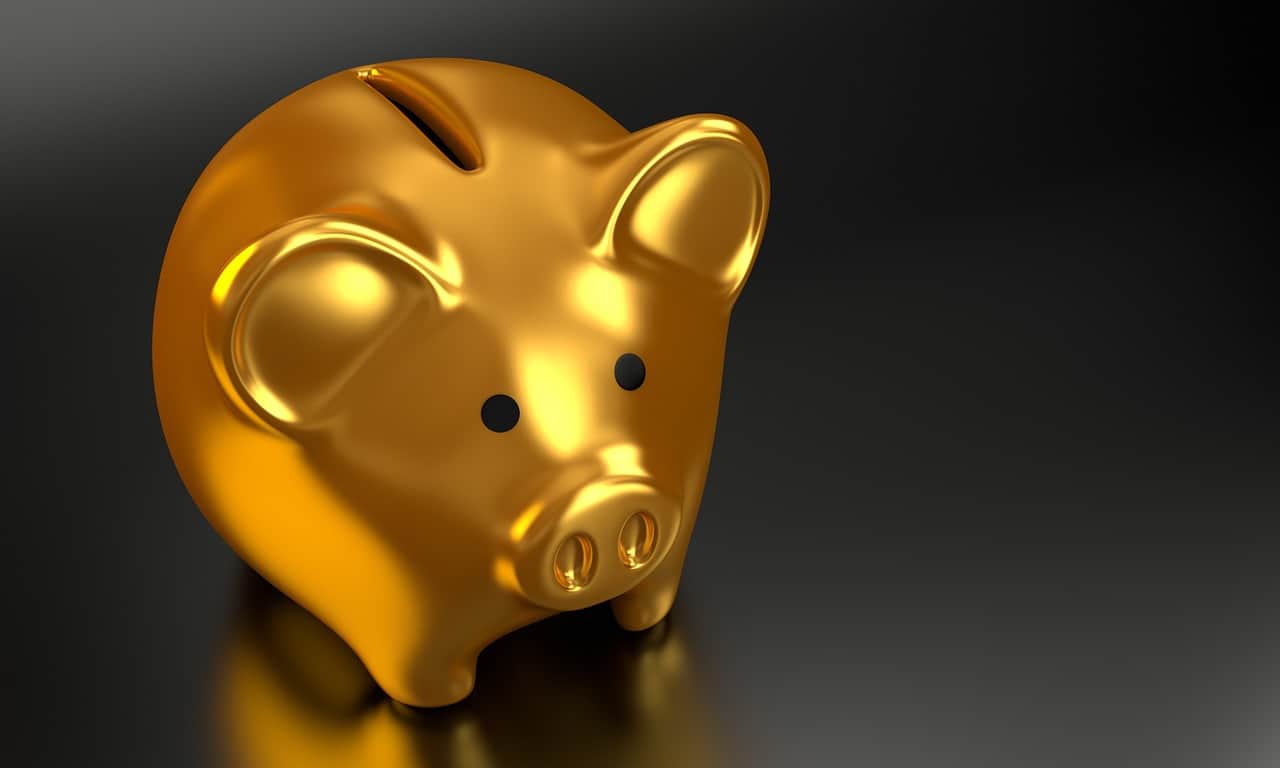 From Jack Ma to Oprah Winfrey, the upper echelons of international business are filled with examples of entrepreneurs who managed to work their way up from rags to riches. To the masses of people around the world struggling to get their careers or businesses off the ground, these success stories are a source of both inspiration and self-reflection.

After all, when you see a phenomenally disadvantaged individual go on to achieve so much over their lives, you have to ask yourself this: why am I not achieving my full potential?

In Conversation with Marco Robinson

At The Expat Money Show many of our interviews have touched upon this topic from an industry-specific perspective. Over multiple discussions, we’ve managed to uncover the key strategies underlying thriving entrepreneurial ventures in almost every field, from app development to public speaking. However, in our conversation with international real-estate investor, philanthropist, and best-selling author Marco Robinson, we dug into the psychology behind success itself.

Growing up with an absentee father and a full-time working mother, Marco was faced with enormous adversity throughout his early life. Forced to move constantly in search of employment, Marco and his mother often found themselves out on the streets. Due to these constant disruptions, Marco was compelled to drop out of school at 16. With no educational certifications and precious few skills, Marco began working a series of odd jobs to make ends meet.  Eventually, he found himself at a timeshare company selling unwanted products to sceptical customers.

Lacking confidence and experience, Marco was initially considered one of the worst salespeople at his company. That is until one of the top sellers at the company decided to gift Marco a book that would change his life forever. The book was Bring out the Magic in Your Mind by Al Koran, and it focused on teaching readers the sub-conscious mental skills required to create prosperity in their daily lives.

Having read the book from cover to cover, Marco set out to apply the principles he had learned on his next sales call. After four hours of negotiation, he secured a sale worth thousands of pounds, and he hasn’t looked back since. In the ensuing decades, Marco has achieved considerable success in property investment, sales, and corporate speaking. Today his keen business insights are sought out by people all over the world. Here are a few that Marco shared with us.

Love What You Do

Thomas Corley is an author who has spent decades comparing and contrasting the daily activities and habits of both the ultra-wealthy and the poor. Through his research, he’s extracted various key indicators to distinguish between the two groups. Of these statistics, the most telling one related to job enjoyment.

According to Corley, 96% of poor people actively dislike what they do for a living, while 86% of rich people like what they do. A further 7% of wealthy people surveyed by Corley admit to loving their jobs. Corley’s figures show that rich people who love what they do, accumulate an average of $4 million more, than their less engaged counterparts. It seems clear that passion and enthusiasm translate directly into more income, but why?

Well, passionate entrepreneurs and professionals work a lot harder, 336 hours more a year on average to be precise. These individuals are also far more likely to take big risks to support their dreams. Of the wealthy people surveyed by Corley, 65% worked side jobs to bring additional income into their main business.  Inevitably, all that hard work does pay off, the more effort you expend the better, and the more well rounded your skills become, until one day you’re sitting at the top of your industry.

Today, Silicon Valley titans like Elon Musk, Mark Zuckerberg, and Jeff Bezos shape the way that people think, communicate, and interact. Today, these corporate leaders have far more impact on our daily lives than any politician or philosopher has. The fact that all these people share a common background in computer science is no coincidence. In the 21st century, no business can succeed without a strong foundation in digital technology.

Whether you’re leveraging the potential of the Blockchain, investing in cutting-edge IOT tools, or simply inventing the next big mobile application, the possibilities for generating wealth through technology are endless.

Take Care of Yourself

You may not want to hear it, but exercise can definitely transform your life. Not only does exercise improve your memory, concentration, and mental sharpness, but it also gives you the stamina you need to put in long hours. According to Corley, 76% of wealthy people engage in aerobic exercise at least 4 days out of the week, compared to just 23% of poor people.

Highly motivated business people take the maxim, “your body is your temple” very seriously, 70% indicate that they eat less than 300 junk food calories per day.

“Read 500 pages like this every day. That’s how knowledge works. It builds up, like compound interest.” –Warren Buffet

It’s not just Buffet either, according to Corley’s research 86% of rich people read voraciously. Note, however, that these business luminaries aren’t picking up just any piece of literature. They’re focusing specifically on self-improvement manuals, educational texts, and personal development guides over novels, tabloids, and magazines.  While a formal education may not be a necessity for success, a hunger for self-improvement is certainly necessary.

Our wide-ranging discussion with Marco touched upon such diverse topics as charity work, cryptocurrency investment, and even go-kart racing. In between those digressions were plenty more targeted principles for business success. Listen to the full episode now at The Expat Money Show.